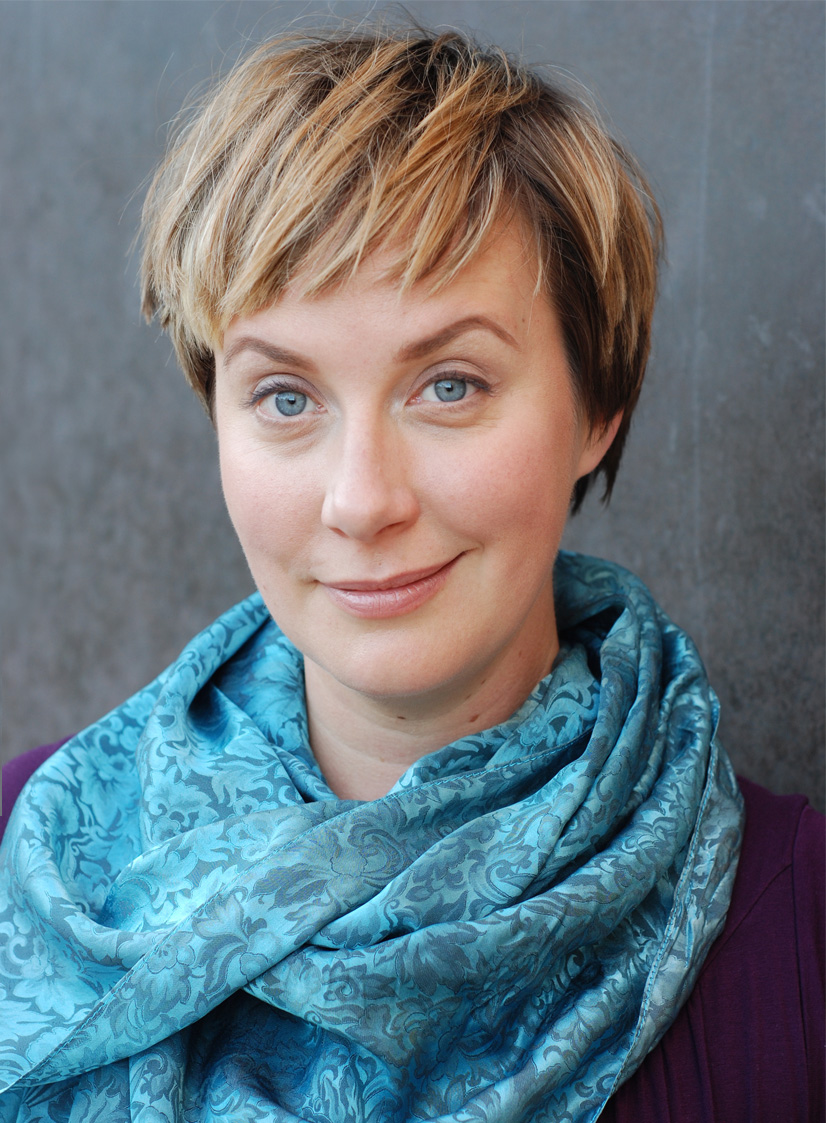 Marie Edwin has been seen on stages from Chicago to Los Angeles, New York to the Canadian Fringe circuit. She specializes in playing bawdy, ballsy broads in both Shakespearean comedies and modern film farces. An accomplished unicyclist, Marie has been viewed over 1.3 million times on YouTube for her hysterical solo physical clown show, ONE WHEEL STANDING. She is currently traveling with the international tour of RENTED: LANDLORD DREAMS, starring Howie Mandel. Click here to listen to a voiceover clip